How Can We Help You ?

How to distinguish between PPR elbow and stainless steel joint?

The common PPR elbow wholesale is actually one of the stainless steel joints. It is a kind of connecting pipe commonly used in pipeline installation. It is used for the connection at the bend of the pipeline to change the direction of the pipeline, so it is called an elbow. There are different angles and names according to the needs of the installation site: 90° elbow, right-angle elbow, love bend, stamping elbow, pressing elbow, mechanism elbow, welding elbow, etc.
The folded bending radius is less than or equal to 1.5 times the diameter of the pipe, and it belongs to the elbow, and it is more than 1.5 times the diameter of the pipe. Various degrees of turns.
The elbow (joint) formed by stainless steel stamping is the earliest forming process used in mass production of seamless elbows. It has been replaced by hot pushing or other forming processes in the production of elbows of common specifications. use. The stamping forming of the PPR elbow adopts the tube blank equal to the outer diameter of the elbow, which is directly pressed in the mold using a press. However, in some elbows, the production quantity is too small and the wall thickness is too thick or too thin. Before stamping, the tube blank is placed on the lower die, the inner core and end die are loaded into the tube blank, the upper die moves downward to start pressing, and the elbow is formed by the restraint of the outer die and the support of the inner die. Stamped stainless steel elbows are divided into cold stamping and hot stamping. Usually, cold stamping or hot stamping is selected according to material properties and equipment capabilities.
Compared with the PPR elbow factory, the appearance quality of stamping is not as good as the former; the outer arc of the stamping elbow is in a stretched state during forming, and there is no excess metal in other parts to compensate, so the wall thickness at the outer arc is about 10% thinner. . However, due to the characteristics of being suitable for single-piece production and low cost, the stamping elbow process is mostly used for the manufacture of small batches and thick-walled elbows.
In addition to stainless steel elbows, stainless steel joints also include: stainless steel tee, stainless steel cross, stainless steel head, (concentric) eccentric reducer, etc., all play an important role in pipeline installation; 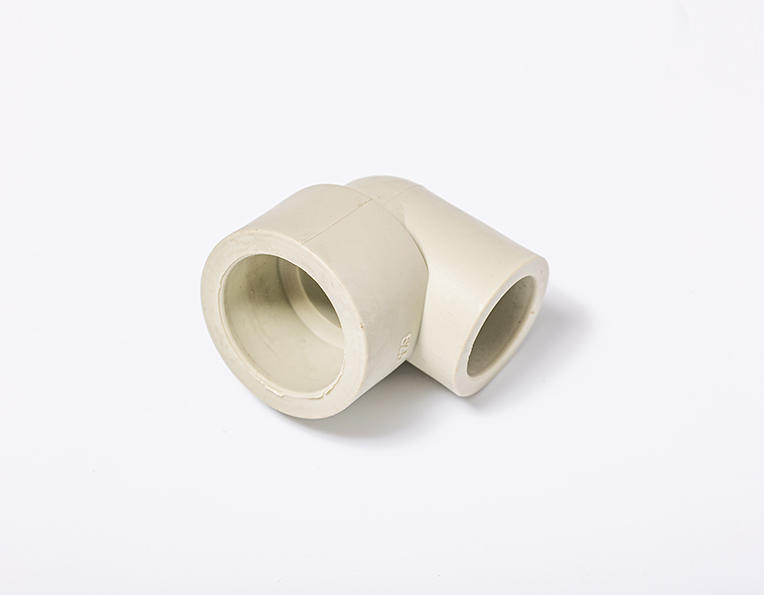 PREV：The classification method of PPR elbow and how is it expressed?
NEXT：How to choose a good quality 20-63mm ball valve?